Several years ago, I was working with a client who was frustrated and demotivated in her career. She was always being passed up for promotion and her career had stagnated at the company.

Although she was highly skilled, qualified and had over a decade’s experience in her field, she simply couldn’t understand why she was always being knocked back.

As we started working together, I saw she was often late to our sessions, cancelled at the last minute and in many cases didn’t complete the exercises and tasks I had set for her as part of the coaching programme.

Her reasons ranged from simply forgetting we had a session booked, something came up that was more important, or she just simply changed her mind that day.

Over a period of weeks, I noticed a pattern in her behaviour. If I saw it, I was sure her managers noticed it too.

When I brought this to her attention and revealed this blind spot, she realised that her behaviours sent a message to her manager that influenced their perception of her, namely that she lacked commitment, dropped the ball and was unreliable.

It was not an ideal way to be seen if she wanted to climb the ladder.

Immediately she could see how this had been a detriment to her relationship with people at work and ultimately her career. We started working on strategies on how she could change people’s perception of her through better managing her actions and behaviours.

Personal Branding is about Perception Management.

The way you act, interact and the words you use, either reinforces your brand and the perception you want people to have of you or detracts from it.

In the world of marketing, a business’s brand is not just what the business says it is but also what their customers perceive it to be.

The way they interact and communicate with their customers will influence this perception, either in a positive or negative way.

These principles also apply to your Personal Brand too.

I always say that the way you act, interact and the words you use, either reinforces your brand and the perception you want people to have of you or detracts from it.

They way you are perceived can have a massive impact in your career progression.

Having worked in many different organisations over the course of my own career, I noticed that people can fall into 2 camps (simplistic, I know but bear with me): 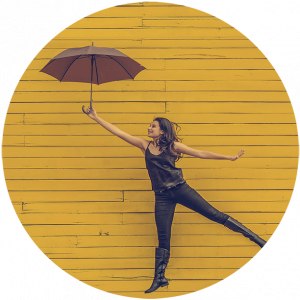 Those who are always complaining, they are never happy and are generally negative in their attitude, even though they may be lovely people.

This will have a huge bearing on how management perceives them when it comes to career progression and so they are often passed over for promotion resulting in career stagnation and limited opportunities.

The go-getters and the rapid career climbers. They’re positive, up-beat and are conscious of how their actions and behaviours influence people’s perception of them.

As a result, they’re highly regarded by their peers and especially management, and always seems to be given opportunities to progress.

So, which camp are you currently sitting in?

If you’re wanting to seriously grow your career, then determining exactly how you need people to perceive you is critical.

Part of your career plan and Personal Brand strategy should be studying the behaviours, actions and mindset of the successful people in the company, the go-getters who have managed to climb the ladder.  c

Compare the way they are perceived within the organisation (and wider industry) to how you feel you may be perceived.

To help you better manage and influence people’s perception of you, consider these 4 questions:

At the end of the day, you cannot completely control how people perceive you. That’s up to them. However, you can certainly influence the way they see you.

This means you need to be conscious of how your current behaviours and how you interact with people will affect their perception of you.

Remember, like a business brand, your Personal Brand is not just what you say it is but what others perceive it to be.

As a Career Counsellor, I help my clients become more conscious of how their behaviours, mindset and interactions influence people’s perception of them.

I can help you reveal the blind spots that are holding you back in your career and create strategies to help you design your career exactly the way you want it to be.

Book in your complimentary 45-min consult and let’s chat about how together we can move you forwards with clarity and confidence.

The Go-Getter Versus the Complainer

Your attitude and behaviour play a MASSIVE role in how people perceive you at work and can either propel... read more

Are You Unconsciously Sabotaging Your Career?

Did you know that your actions, behaviours, interactions with others and the words you use, can have a massive... read more

How to Describe Your Experience In Your LinkedIn Profile

Your Experience section in your LinkedIn profile is a great way to really show off your skills and expertise... read more

How to Write Your LinkedIn About Me Section

Many people struggle with this section. They either fill it in with vague information or leave it out completely. Why? Because they... read more

How to Create an Attention Grabbing LinkedIn Headline

Your headline falls into what I call the ‘sweet spot’ of your LinkedIn profile. Many people struggle to know what... read more 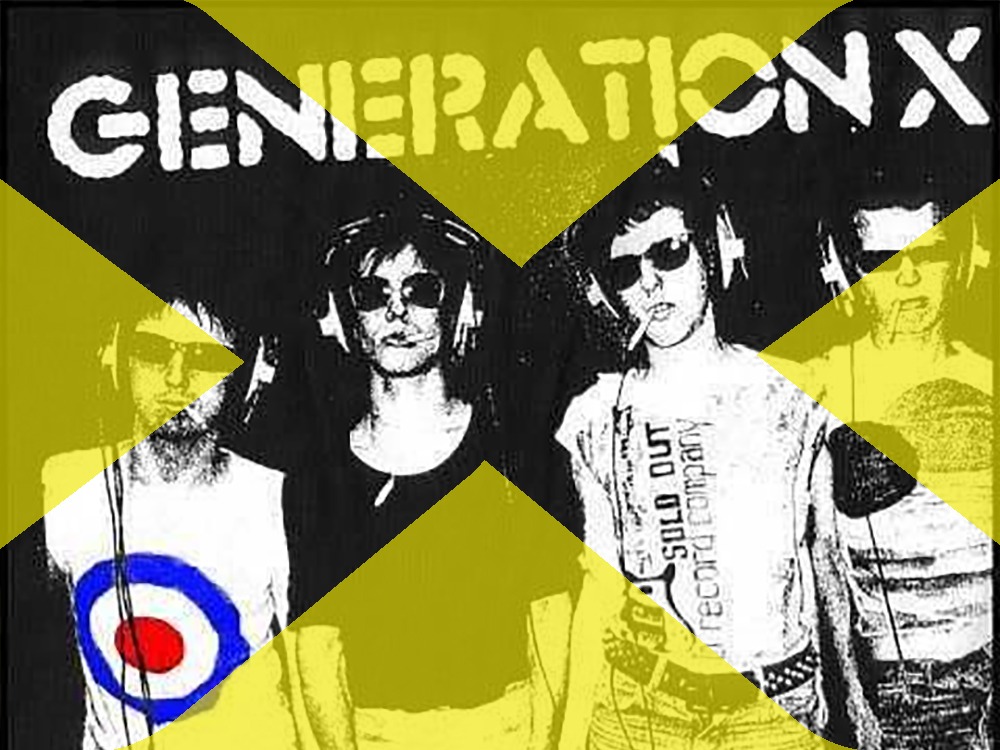 Generation X – Leverage off your Brand and Raise Your Voice!

Generation-X – the often-overlooked, neglected middle-child stuck between the Boomers and Millennials. Gen-Xers have been in the workplace a long... read more 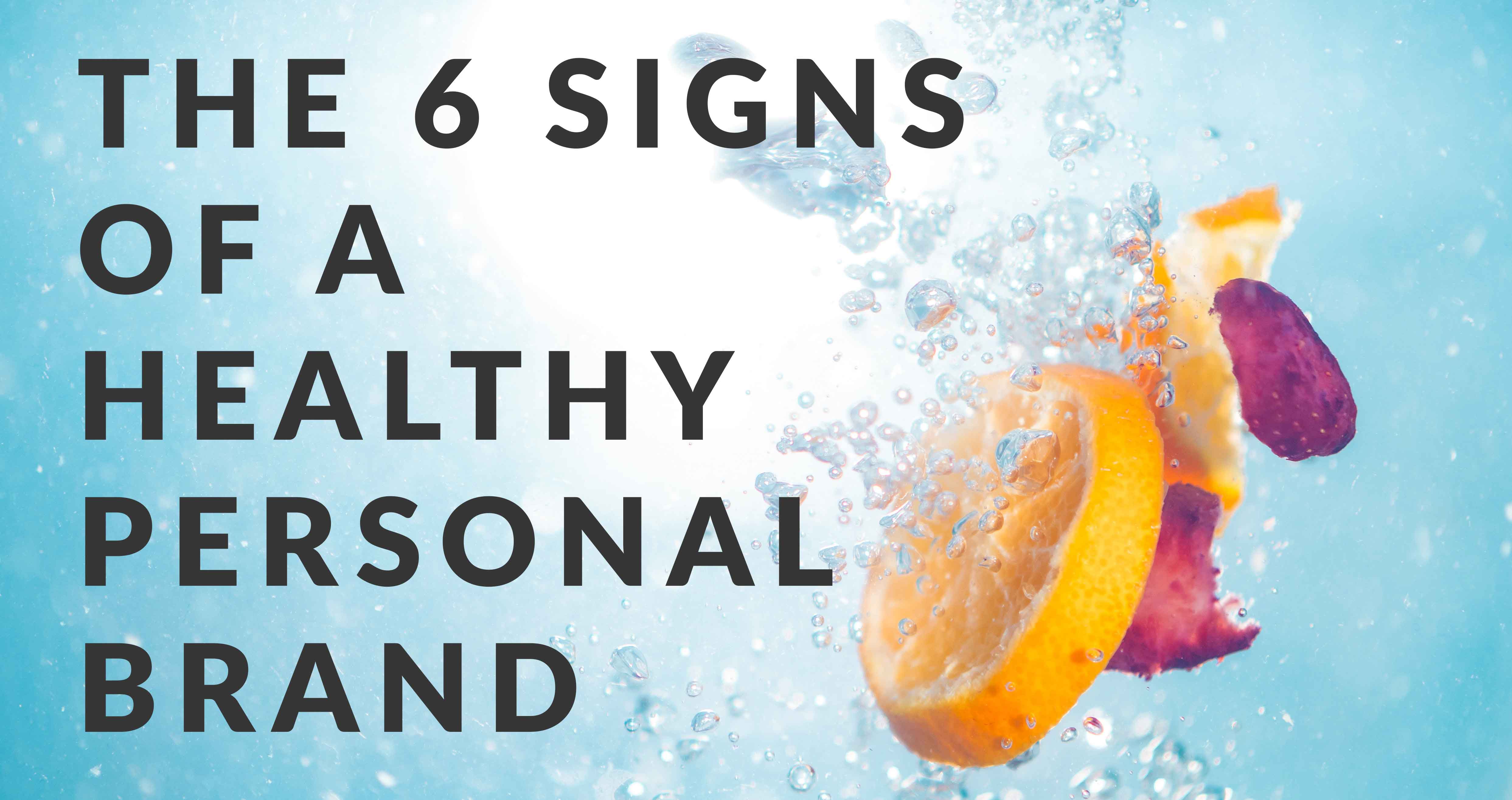 The 6 Signs of a Healthy Personal Brand

Just like your body needs a health check every so often to keep you in tip top running order,... read more

Everyone has a Personal Brand, whether they realise it or not. But how do you determine the 'Health' of... read more 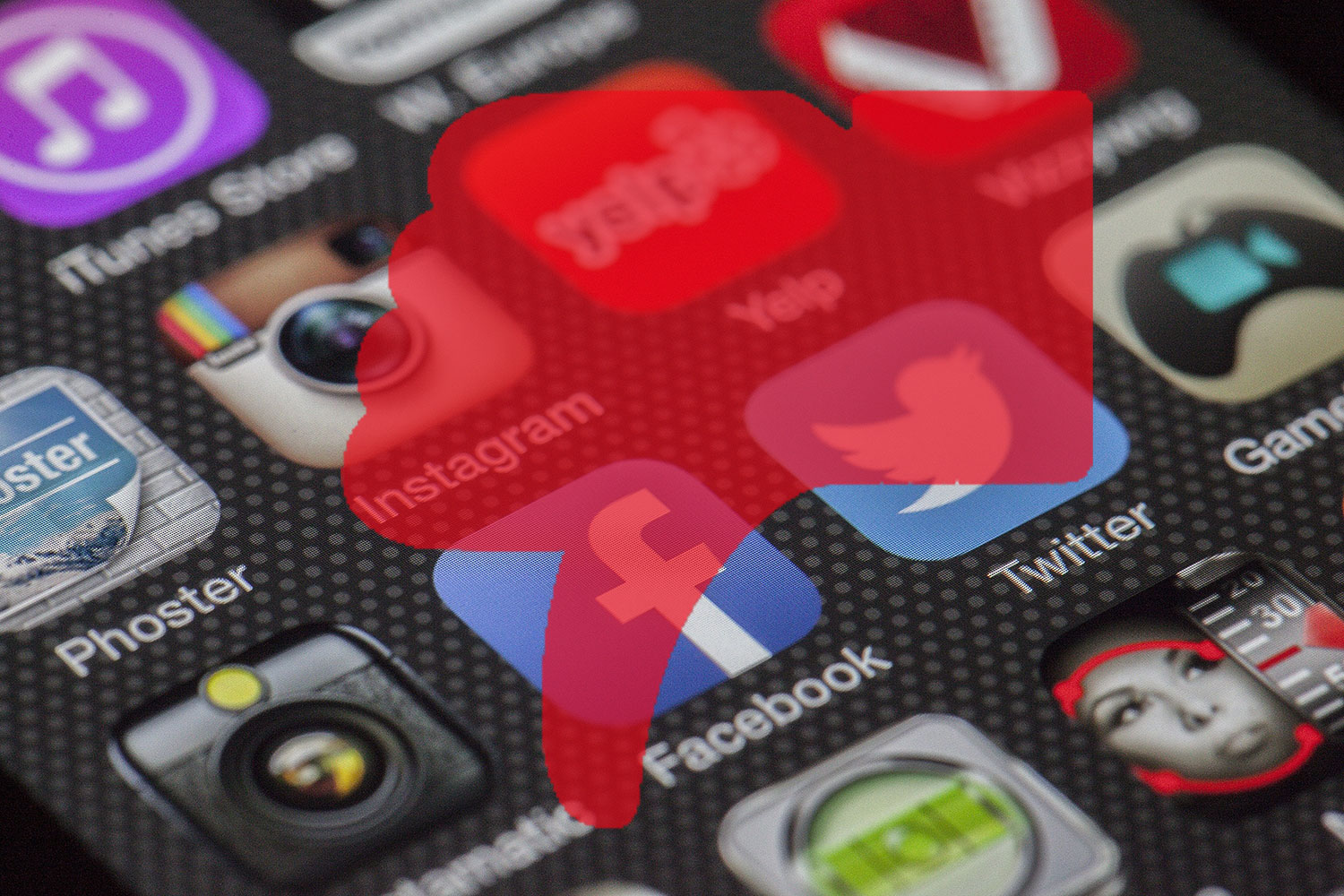 How much ownership does your employer have over your Personal Brand?

In a highly competitive job market, your Personal Brand is the secret weapon to standing out. Building and communicating... read more

The Best Career Advice I Ever Got: Conversations with A Motorcycle Mechanic

I love motorcycles. Not just riding them but building and restoring them too. I love the smell of the... read more